Blackberry winter waits just around the corner, at the end of April. How do we know? Swelling flower buds on the wild canes in the fields and along the rural roadsides threaten to burst into bloom. And with the flowers comes the last good threat of frost in Tennessee. 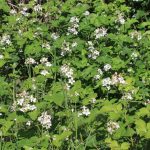 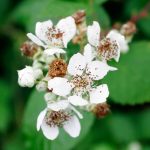 In the days before the National Weather Service’s precise predictions in the latter half of the 20th century, in the days when most Tennesseans still worked on the farm, reading weather behavior from the signs was a survival skill. Farmers depended on folk wisdom for when to plant their crops and gardens.

Centuries of observing nature’s phenomenon – noting when certain plants leafed out and bloomed, when migratory birds appeared, when temperatures cooled or warmed – taught important lessons about the otherwise unpredictable weather of spring, when some days from March into May are summer-like and others threaten frost. Today’s scientists would call this “phenology” — the study of cyclic and seasonal natural phenomena, especially in relation to climate and plant and animal life. 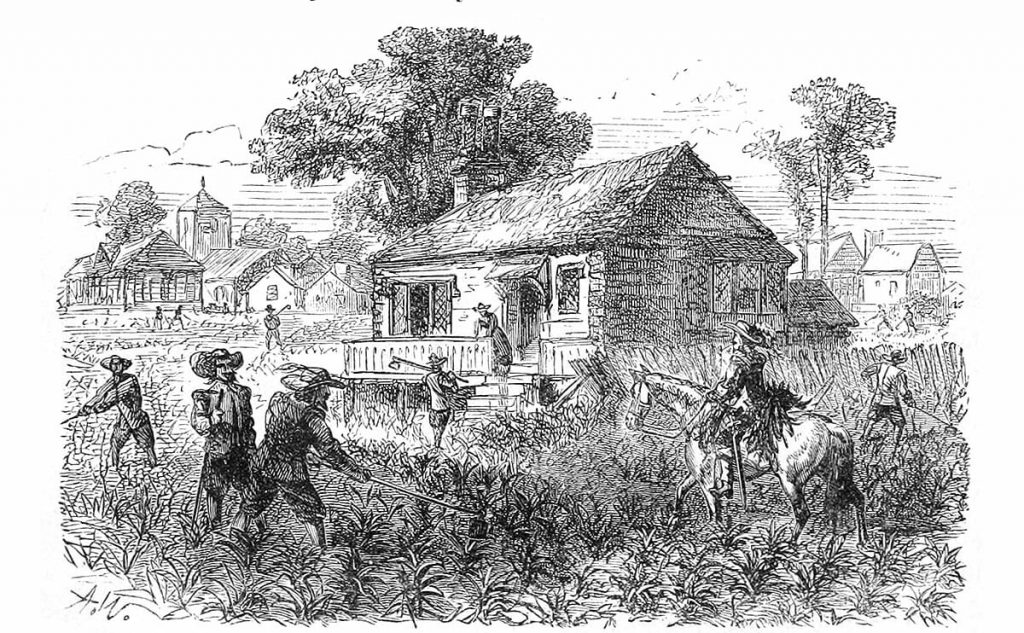 “Scientific” farmers also kept journals noting the weather and other phenomena, allowing them to increase their harvest and their income. The small blips they observed in the shift from winter cold to summer heat revealed noticeable fluctuations that happened year after year. Called “singularities” in weather parlance, to be recognized, a singularity has to occur during at least 50% of years. Blackberry winter is a long-established singularity. 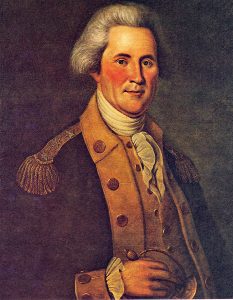 One of the earliest such farming journals in the Tennessee Historical Society’s collections belonged to John Sevier, first governor of Tennessee. In terse notes, Sevier remarked on what would have been dogwood winter: “[April 1795] Sun. 20 Wintry & cool Mr. Sherrill & son Wm. Dined.”

Through such observations year after year, farmers knew to wait before planting cold sensitive crops such as corn, tobacco, and cotton. The knowledge could save them from disastrous losses and increase the yields from their labor. 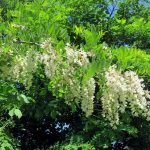 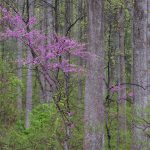 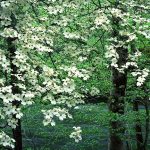 Tennessee’s farming folk named other little winters for their correspondence to natural, and in one case cultural, phenomena. Here’s a list of the most common “singularities” of spring, with dates based on Middle Tennessee. The little winters occur later in the spring in the higher elevations of East Tennessee’s mountains, and earlier in much of far West Tennessee.

As climate change has brought warmer temperatures, the little winters of Tennessee now occur two to three weeks earlier in the season than observed in the 19th and 20th century. We encourage you to start your own journal – your notes on natural phenomenon can create an important record for Tennesseans to come. 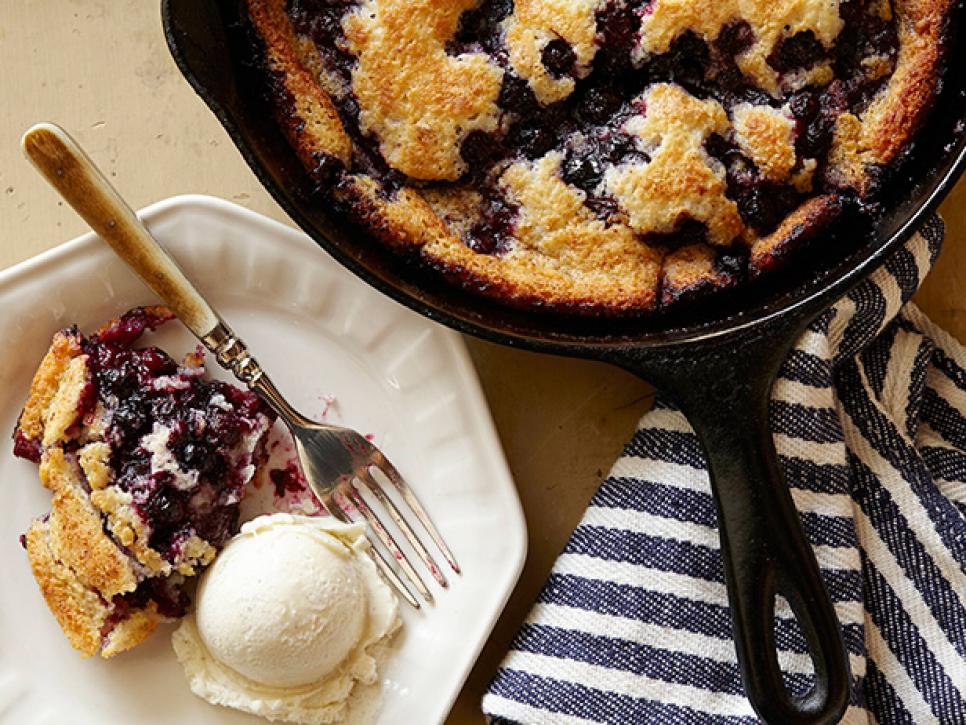 And would you like to know the best thing about blackberry winter? It means by the first of July we’ll have berries for cobbler! And the June bugs appear when the berries are ripe – but that’s another phenology story.