Beale Street in Memphis thrived in the shadow of Jim Crow from the 1890s to 1960s, one of many such districts in cities across the U.S. that imposed segregation in business and housing. African American travelers to Memphis could depend on good lodging at the Hotel Clark at 144 Beale. The hotel regularly advertised in The Negro Motorist Green-Book, the must-have guide for safe stays in the 50 states. 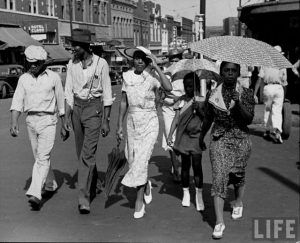 Beale Street’s emergence as the cultural center for African Americans in the Memphis region took off with Robert R. Church, Sr.’s, investments in 1899. Church, the South’s first African American millionaire, built Church Park and Auditorium for Negroes – the auditorium could seat 2,000, while W.C. Handy, “Father of the Blues,” led the park’s orchestra.

By the 1930s, Beale Street had it all –shopping, grocers, churches, cinemas, cafes and bars, music, hotels, you name it. Even during the Great Depression the liveliness of the street could be seen in the photos of the U.S. Farm Security Administration, taken in 1939. 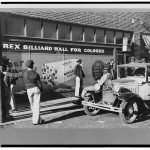 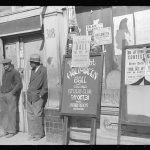 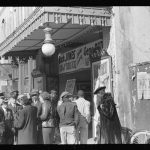 The photographer, Marion Post Wolcott, captured an iconic image of the Clark Hotel – “The Best Service for Colored Only” – in its early years. Hartman Mick Clark, an Arkansas-born elevator operator turned hotelier, opened the hotel about 1935. Located on the second floor of the Lerner Building, Hartman and his wife Margaret managed 12 rooms for guests. The hotel remained in business into the 1960s.  The photo soon became a symbol of segregation. 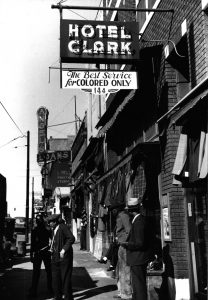 Beale Street attracted the great musicians of the day, and many depended on The Green-Book for information on where to stay. Prominent among the Memphis listings, the Clark Hotel hosted stars such as Count Basie. Frequented by jazz musicians, the hotel provided rehearsal space and didn’t frown on afterhours jam sessions. 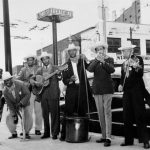 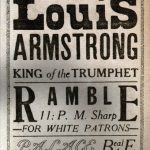 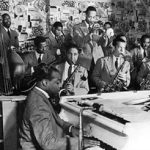 In the 1930s, Rufus Thomas performed at the Church Auditorium and Palace Theater on Beale Street, joining the music scene that gave birth to the blues, shaped jazz, and developed the sound of rock and roll. He once said what many a West Tennessee resident already knew — “If you were a white man and you came to Beale Street on a Saturday night, you would never want to be white again.”

Victor Hugo Green first published The Negro Motorist Green-Book in 1937. An African American postal carrier in Harlem, he realized that even in New York City hotels and restaurants often turned away black clients, no matter how affluent. He used references from members of his postal service union to construct a nation-wide guide on safe and dependable services for the African American traveler, at a time when automobile travel started to boom. The Civil Rights Act of 1964 outlawed discrimination in public accommodations, but the need for traveler information continued. The last edition of The Green-Book appeared for 1966-1967, with 99 pages. 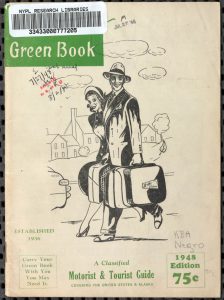 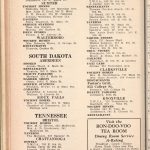 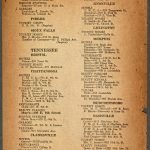 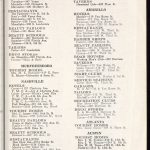 As The Green-Book stated in an issue, “Today, our thousands of travelers, if they be thoughtful enough to arm themselves with a Green-Book, may free themselves of a lot of worry and inconvenience as they plan a trip.”

The segregated America of Jim Crow made The Green-Book a necessity. And African American entrepreneurs in Tennessee, like Hartman Clark, stepped up to make travel safe. More on surviving Tennessee Green Book sites can be found at “Jim Crow and the American Road Trip: Tennessee Green Book Sites, an Interactive Map.”